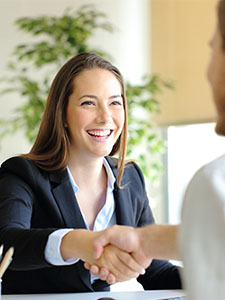 Last week, the Federal Open Market Committee voted to leave the benchmark interest rate unchanged, and mortgage rates remain historically low.  This week, there are no significant housing reports scheduled for release. On Tuesday, the Labor Department will release the Job Openings and Labor Turnover Survey (JOLTS). Scheduled for release on Thursday is the weekly jobless claims report and the consumer price index.

The consumer price index tracks the changes in the average prices of a fixed basket of goods and services sold to final consumers. In September, the consumer price index rose 0.2%, marking the slowest pace of consumer inflation in four months. Used cars contributed to the majority of price inflation, jumping to 6.7% – the biggest increase in 51 years.

As employment levels begin to rise and jobless claims begin to fall, the economy is slowly starting to heal from coronavirus effects. The housing industry has been driving economic growth during the coronavirus pandemic, reaching some of the highest levels of sales in over a decade. With sales surging, it’s important to get preapproved to make your offer more competitive against other buyers. Talk to us today to get started!